Original title: Vogel: G3 is not in the best form, Caruso has a high probability of playing in G4 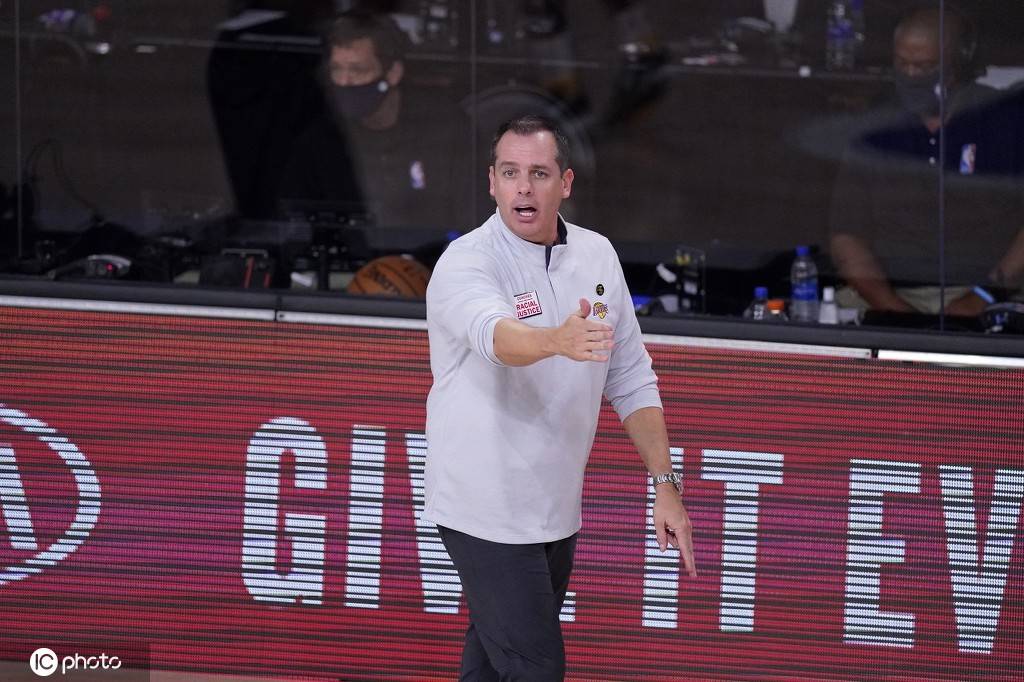 On September 24, Beijing time, the Los Angeles Lakers lost 106-114 to the Nuggets in the third game of the Western Conference Finals series. The score was chased to 2-1. Today, the Lakers coach Frank Vogel was interviewed by the media.

"We didn't play the best game, especially at the beginning of the game. We didn't do what we should have done. Therefore, we dug ourselves a pit that was difficult to fill. Moreover, our shots felt very good last night. Oops, this is the worst shooting percentage since G1 against the Blazers. The defense in the final quarter played a role. I don’t know if this is sustainable, but it worked in a short time.” Vogel said of G3 Said.

Vogel also revealed that in the G4 game, the Lakers do not plan to wear a black Mamba jersey. This season's playoffs the Lakers have a 3-0 record in the Mamba jersey. In addition, Vogel also talked about the team's injuries. "Caruso received a preventive MRI today because of pain in his right wrist, but he was included in the high probability of playing. We look forward to him playing in tomorrow's game. Danny- Green is also a high probability to play." Vogel said.

It is worth mentioning that Caruso said in an interview that he did not know when he was injured. Now his wrist is closer to a state of stiffness than soreness. He hopes to play in the fourth game.